Jen is thrilled to announce that she won a viola chair for the 2019 Radio City Christmas Spectacular! Catch her performing with the Radio City Rockettes November 8th through January 5th, 2020.

Jen is excited to announce that she is currently a violist on the Broadway show, Sunset Boulevard, starring Glenn Close! Catch it while it’s running at the Palace Theatre through June 25, 2017.

Jen performed a benefit recital on May 22, 2016 at the South Oxford Space in Brooklyn, NY to create a scholarship fund for the Clinton Hill Music School. She raised $7,500 to provide 7 free and 4 partial scholarships for private music lessons for the entire 2016-2017 school year. 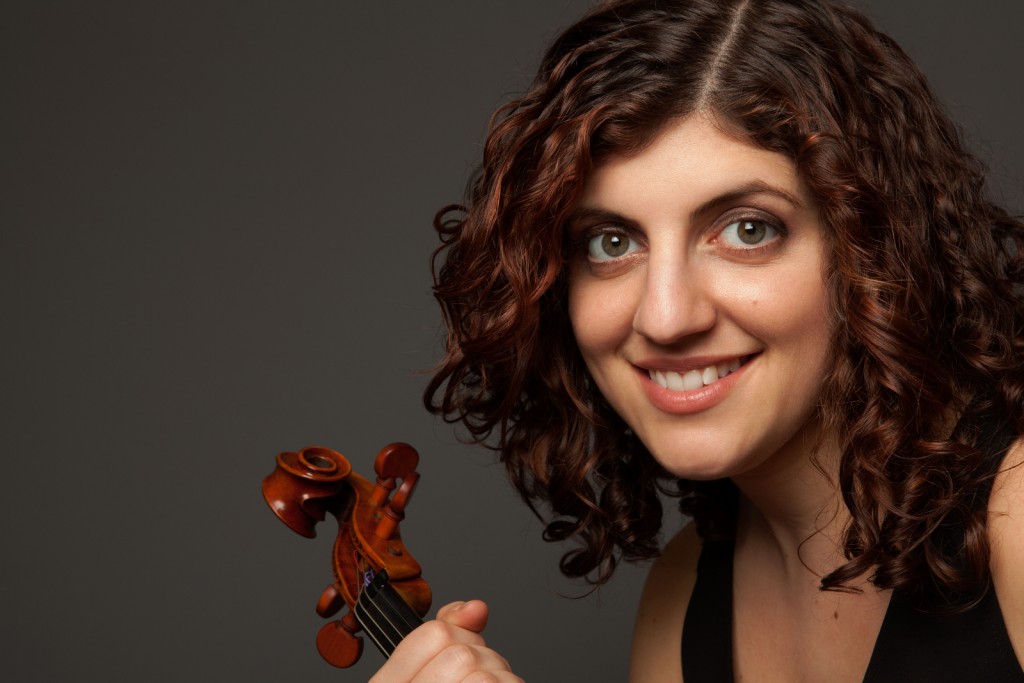 Check out her performance of Hindemith’s Viola Sonata Op. 25, No. 4 with Pianist Steve Beck on the media page.

Jen will be a violist in the 2019 Radio's City Christmas Spectacular starring the Rockettes and in City Center's Encores Gala run of Evita!